With the new Club on a sound financial footing, we are using the Club’s income from merchandise sales and other sources to the advantage of the Lyke Wake community. This page summarises these grants, with more details on linked pages.

Our latest grant was a donation of £200 to Ryedale Folk Museum to establish an accessible Quoits pitch.

The previous grant was to young Dirger Tom Evans to enable him to attend a three day course to improve his navigation skills in order to be able to better tackle the Lyke Wake Walk in the dark and in bad weather. He is now also equipped to lead group walks over challenging ground.

As part of the National Park’s Sixtieth Anniversary celebrations, the Club sponsored a short story competition with local schools, based on the unusual and weird place names in the moors. Congratulations to the Joint Overall Winners: Toby Welford from Fylingdales C of E Primary School (Ness Point) and Toby Antcliff from Helmsley Community Primary School (Adder Stone). There’s more, including links to all the entries, over on the North York Moors National Park website.

Earlier the Club made a donation from income to help with the upkeep of the route in the area of the Lords Stone Café, and in 2009 substantial amounts, again from sales income, were presented to the two Search and Rescue teams which cover the North York Moors. 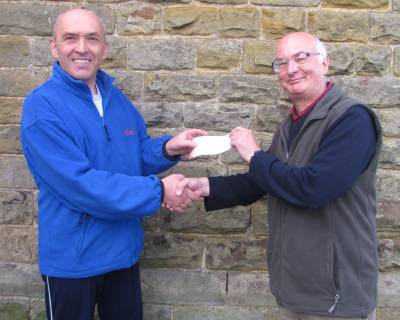 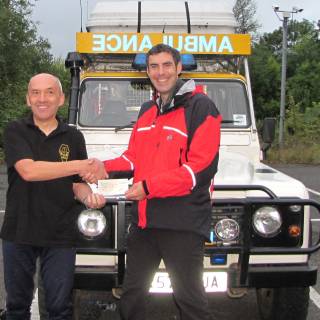 We also offer modest grants (in the region of £100) to young Dirgers and Witches who are unemployed or in full time education, in order to help them participate in an adventurous activity, project or training. An application form is available in both PDF and MS Word formats, and should be returned to the Treasurer, together with two letters of recommendation. Initially we hope to be able to make five grants per year.