The Summer Wake saw a popular return to the Lords Stone Café, Carlton Bank on Saturday 12th May 2007. A splendid buffet meal was provided.

The dress code of traditional Lyke Wake ‘mourning’, funeral gear, witches robes or similar was observed, to a lesser or greater extent, as the photos below show. The Dirge was most mournfully delivered ably supercharged by the newest Wake attendees who knew the words better than the incumbents and could actually sing – may they all return in 2008. This was followed by the Loyal toast to Edward II and the Lady of the Manor of Goathland followed by another toast to the Memory of the Chief Dirger. 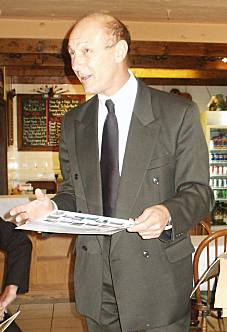 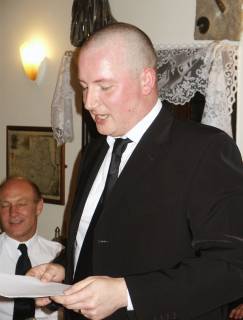 Stuart Green reading his verse The Dirger and the Moors. 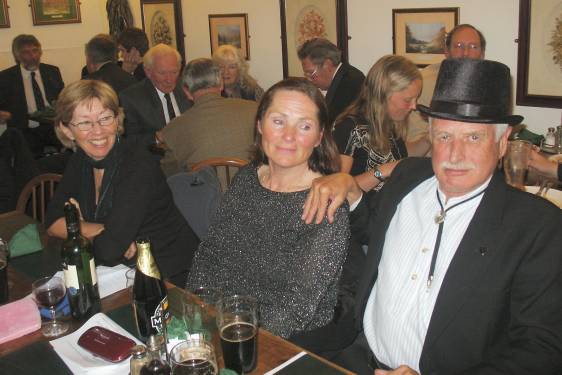 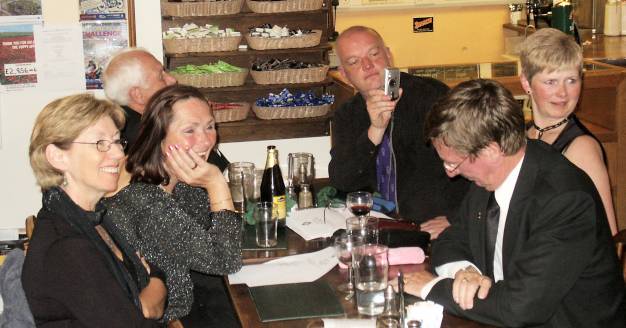 ... though they did seem to be enjoying themselves too much. 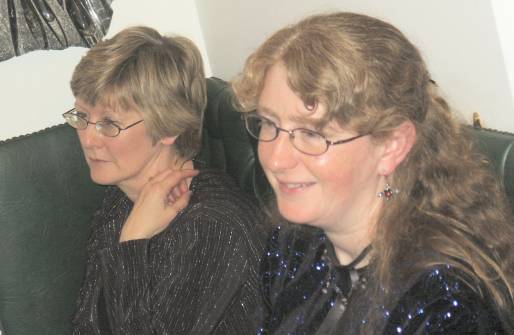