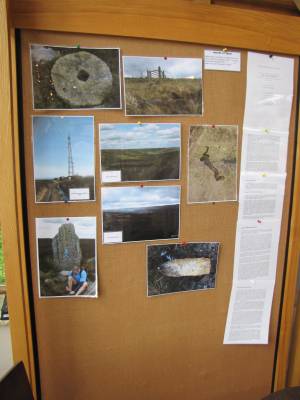 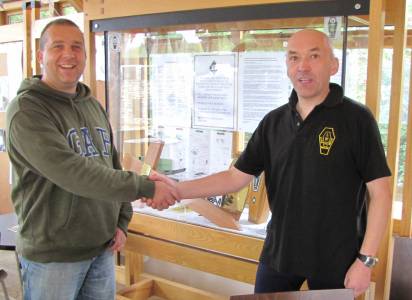 In Autumn 2010, the Ryedale Folk Museum at Hutton Le Hole hosted an exhibition of the New Lyke Wake Club. This was well attended and many people spoke all too lovingly about their suffering on their crossing and expressed surprise and support that the Club continued in its “New Format”.

The New Lyke Wake Club wishes to thank all those members who supported the venture by means of providing artefacts, reports, or just by attending.

The pictures show Andy Dalton (left), from the Museum, with club secretary Gerry Orchard, a few pictures from display and (below) a picture of the main display.

It is hoped that a similar exhibition will be held in 2011. 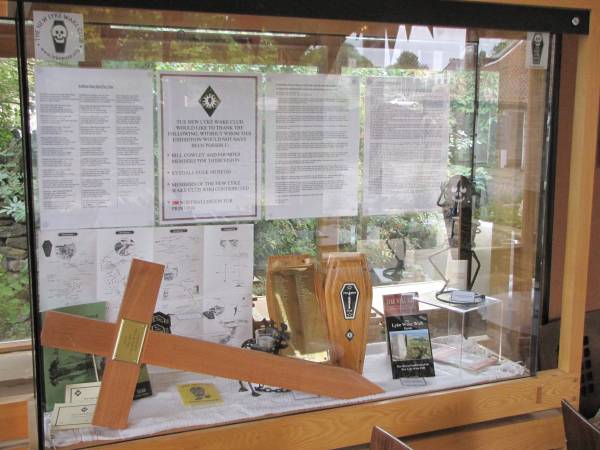