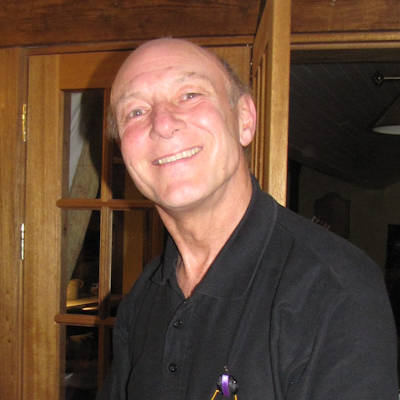 Brian became involved with the New Lyke Wake Club in 2004 when he was discovered by Brian Piercy. Brian introduced his namesake to the other members of the Committee and the rest was history. He was elected Club Chairman and remained in that role until his untimely demise. Without Brian, the New Lyke Wake Club would have struggled to get off the ground.

Not only was Brian the Club Chairman, but he also was the Quartermaster dealing with countless orders over the years, wearing out a path between his house and the Post Office. He also organised and led numerous parties over the Lyke Wake walk. Many a person having completed the walk will be grateful for Brian’s tireless efforts.

Brian’s fitness and determination were legendary…………………… he did not so much live life as grabbed it and ran with it. Below are just a few of his involvements and achievements: 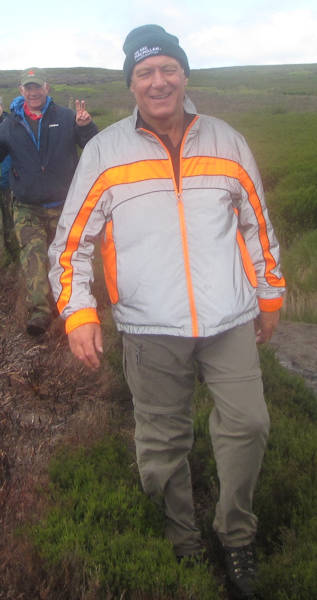